We’ve compiled programming languages that you can use to develop artificial intelligence.

Artificial intelligence can be used for programming any language, but instead of talking about a single language or any language, it would be most logical to choose the appropriate language for the software specification to be developed. In addition to this, some languages are more suitable for artificial intelligence programming, so there are also some languages that the software developers highly recommend.

In this article, we will talk about a programming language.

Python’s extensive library is also one of the reasons for preference. In other words, it can be used as a tool to help you get the most out of your computer. There is even a package called Pybrain for artificial intelligence applications.

In addition, Python learning comfort is one of the reasons preferred. Because of the fact that there is a lot of resources on the internet and that most programmers use it, it makes learning easier for solutions to problems to be found on the internet.

Another Favorite of artificial intelligence programmers is prologue. Prolog, which is close to Lisp in terms of ease of use, is a language based on notification that programs are expressed in relation to relationships. It is preferred in artificial intelligence software because it works by executing queries between these relationships. It also provides users with mechanisms such as pattern matching, automatic back tracing, and tree data-based configuration. When we combine these systems, it’s a great language. Prologue is especially useful for symbolic reasoning, database and language parsing applications as well as medical projects.

In C++ it is a language that is commonly used for game programming. C++, which has been used for years and is apparently obsolete, has also been used extensively for artificial intelligence programming. C++, which allows programming on the object, gives the program speed by reducing program run times to use in software programming as well as hardware programming. Neural networks are also used in statistical techniques such as C ++ is suitable for artificial intelligence software in this regard. In C++, it is possible to write wide-speed algorithms in the program, usually in games that use this language for faster operation and response time. In addition, speed is also in the foreground in search engines is a preferred software language.

Java, which is not as high as Lisp and prolog and is not as fast as C/C++, is one of the most popular languages. In addition to allowing programming on objects such as C++, it is preferable to have the necessary features for artificial intelligence software. Search algorithms, neural networks, and portability are still a few of the features that provide convenience. The graphical representation, debugging, and scaling features also bring it forward. You can also find someone who will help you when you have problems because of the use of a lot of points.

Apart from the languages I mentioned above, there are still not as popular as the languages that are suitable for artificial intelligence programming, such as aim (Artificial Intelligence make-up language), IPL, pop-11, Wolfram, Haskell. In these languages, there are also areas where it makes it easier for them to be different from each other.

As a result, the language to be used for artificial intelligence programming varies, depending on which sub-field you are going to focus on and what features you need. For example, when C++ will be suitable for speed-sensitive Software, Prologue will be a more appropriate choice for software that you need to deal with logical problems. In addition to all this, Python is a step forward with its ease of use and its extensive library, as well as being attractive in different directions.

For example, we need to find a data set that matches the input specification. In our previous articles, we are referring to the source we have applied a lot.

Here we make a small search on the “Occupy detection” data set.

The first step in solving the problem is to understand the data set.

Our data is aimed at saving energy. The energy used for heating ventilation and air conditioning in buildings is thought to be saved by automatic adjustment according to demand. In summary, the information obtained from the sensors determines whether the room – room – is used and switches to tassaruf mode when it is not used.
There are links on the page of the data set. it’s just a little internet call.

Now let’s look at the contents of the data

First, we load the libraries that we need.

Our data is datatraining for training.TXT test in datatest.TXT file is stored in CSV format.
we can read Python in many ways. We read it with pandas, the Most Merciful.
we read it with.

We see column names of the data we read with columns.

Statistics such as average, minimum, maximum etc are calculated separately for columns with numeric values with describe and the table is shown to you.

With head(n), the values of the first n line of our data are shown in the table.

Let’s remove the column we don’t use – drop – and separate the input and output values.

Yes, we can now switch to the machine learning section of the course after applying the same operations to the data we will use for testing 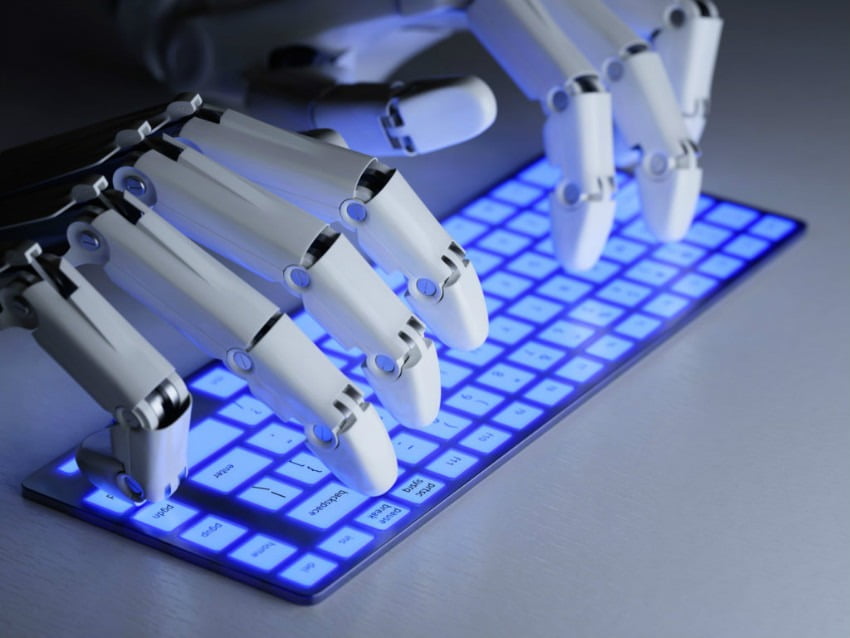 The Software Industry is among the leading industries in the digital conversion process experienced with the industry 4.0. So what results can artificial intelligence produce?

The views on artificial intelligence are divided into two, either as a threat to humanity or as a Saviour for all mankind.

The software goes beyond today’s use to help people complete their jobs more effectively, helping companies innovate. However, there is a big obstacle to the effective use of artificial intelligence in this way; fear. A survey by WEF, 845 managers, found 72 percent of respondents thought artificial intelligence could take their jobs away from mid-level executives in the next 10 years.

As automation and technological advances will eliminate jobs in production, there is a concern that artificial intelligence-based software will take their jobs away from mid-level employees. However, this anxiety brings with it a sense of curiosity.

Although industrial managers do not want to be ruled by artificial intelligence, 86 percent of respondents say they are comfortable working with a smart machine. All of these data represent a range of industries, including financial services, insurance, manufacturing, telecommunications and media, the public sector, health and Life Sciences, energy and public services, Travel, Transportation and logistics and retail.

Does Software Cause Exclusion?

To develop software, code information is required, so only users who understand the code can provide a service with the software. Because people who understand codes are a very small percentage of the population, the software they design is inherently risk of being an exclusionary.

A wide variety of work force is required to prevent race and gender bias in products. The US Equal Employment Opportunity Commission states that only 9 percent of graduates of the country’s top Computer Science programs are minority groups represented at a low rate. 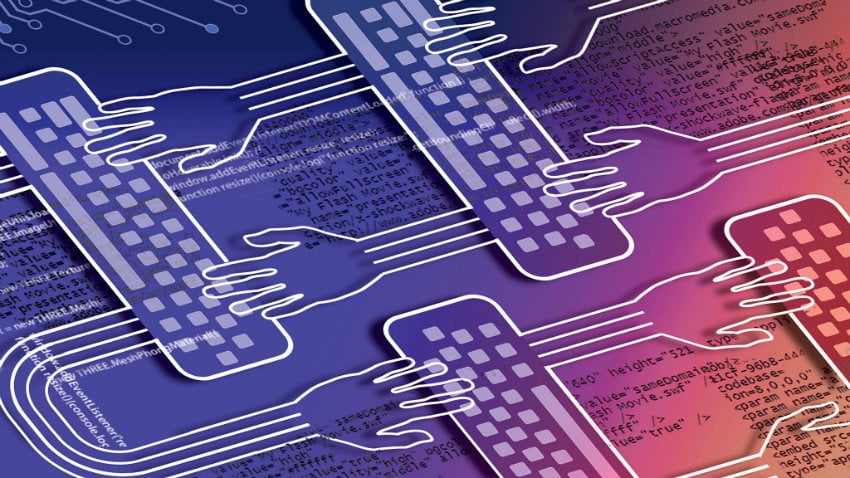 What Results Do The Program’s Artificial Intelligence Produce?

Large corporate, academic and government initiatives are being set up around the world for everyone to learn programming. However, the development of artificial intelligence on the one hand causes the fear that it will take away our profession. Let’s clarify this by giving an example from the field of Medicine.

For example, heart stents were standard care bypass surgery for patients with coronary heart disease in the years before they went into use. Cardiology surgeons, a very distinguished group of medical professionals, were the only professionals who could perform such operations. This time consuming, expensive procedure required the patient to stay in hospital for a long time. And the healing time was too long. There were concerns about minimal invasive stent technology. This group was absolutely concerned about the future of the profession. However, innovation has been gained and a new branch of Medicine, called Interventional Cardiology, has emerged. After being approved by the FDA for use in 1994, stents became the default intervention strategy. As a result, the rate of cardiac stent procedures increased by over 60 percent over the next decade, and there was a significant growth in the field of Interventional Cardiology.

A survey by WEF found that 64 percent of respondents said artificial intelligence technologies would allow staff to undertake a variety of tasks and solve problems more effectively.

More importantly, we need to focus on the opportunities created when we eliminate the code. From a business perspective, visual and code-free platforms allow workers at all levels to take part and contribute. For example, providing direct information about how a loan officer can streamline a small business loan to better serve a customer will facilitate business processes.

A publicly accessible, unencrypted software can enable every user to realize his or her wishes, enabling innovative ideas to emerge.